Many of the Permit we have been seeing are pretty big in size and are looking for a quick bite. Keep an eye out for a tail tip breaking the water as the dig for tasty crabs. Pay attention to the weather conditions, as the moving clouds will make it difficult to see through the water. Instead make sure to double check any suspicious surface disturbance or what we call nervous water.

Bonefish are plentiful this time of year. Catching the low tide turn will find bones moving in to the flats to feed. Both Bonefish and Permit will be coming in to the shallows looking for crabs and shrimp. This time of year we see a lot of smaller schools of Bones in the 4-6lb range. If targeting these silver bullets,  also look for patches of mud being disturbed or stirred up water as this may be a school of feeding bones. Just about any smaller crab flies or shrimp flies work very well.

With water temperatures on the rise Tarpon have been seen and caught moving both on the ocean side as well as on the flats in the back country. Mainly juvenile fish ranging from 20lb to 70lb are around this time of year. These smaller fish still make for a great fight when using lighter fly rods in the 8-10 weight size.

Key West Offshore fishing reports – Offshore reports have been good, Dolphin have been around in good numbers. Although many are smaller when in schools, this time of year will bring larger cows and bulls paired up.

These fish are a thrill to catch and even better eating! We’ve been hearing reports of some sailfish being caught out in the Gulf hopefully start seeing some south winds later on this month which will push the bait fish closer to the reefs, making it a shorter run to find theses elusive fish.

Trolling skirted ballyhoo and daisy chains are a great way to get them fired up and eating. Good packed up weed lines and patches while trolling will usually hold enough bait to bring in the Mahi Mahi. The Blackfin Tuna bite has also started with the recent move-in of bait offshore.  Full live wells of pilchards to toss out will really get the Tuna going!

Be on the lookout for birds but pay attention to the sounder as well, for any marks between 100-150ft. 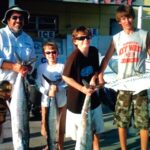 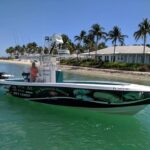 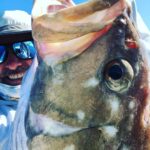 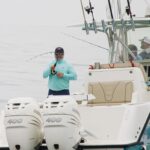 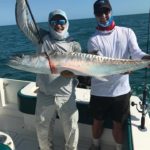 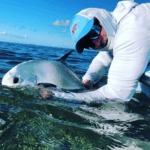 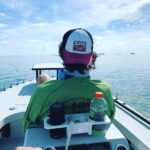 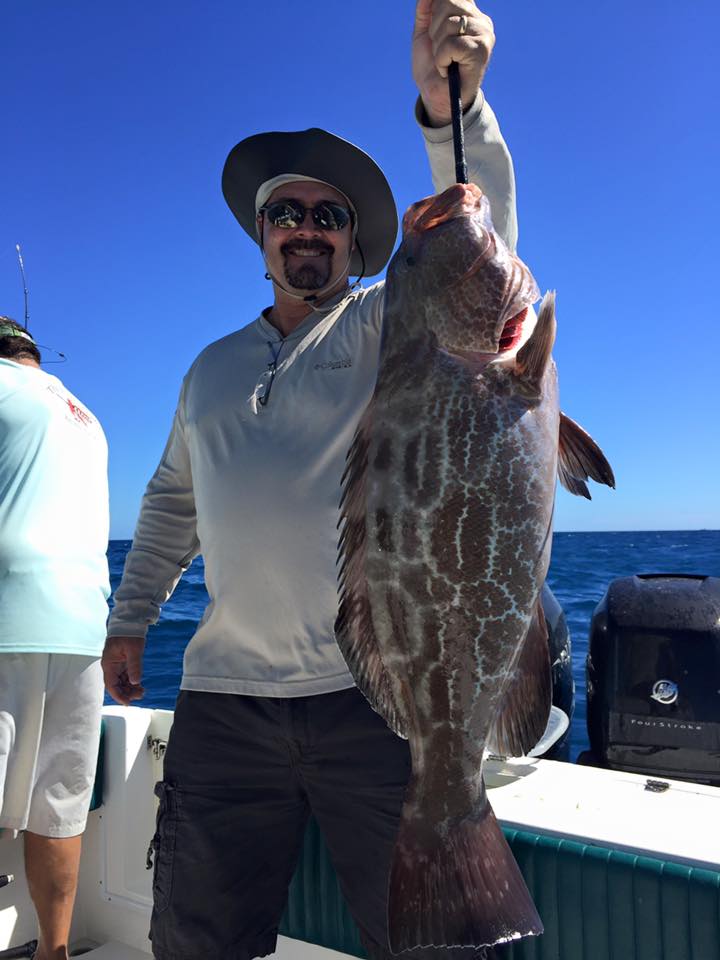 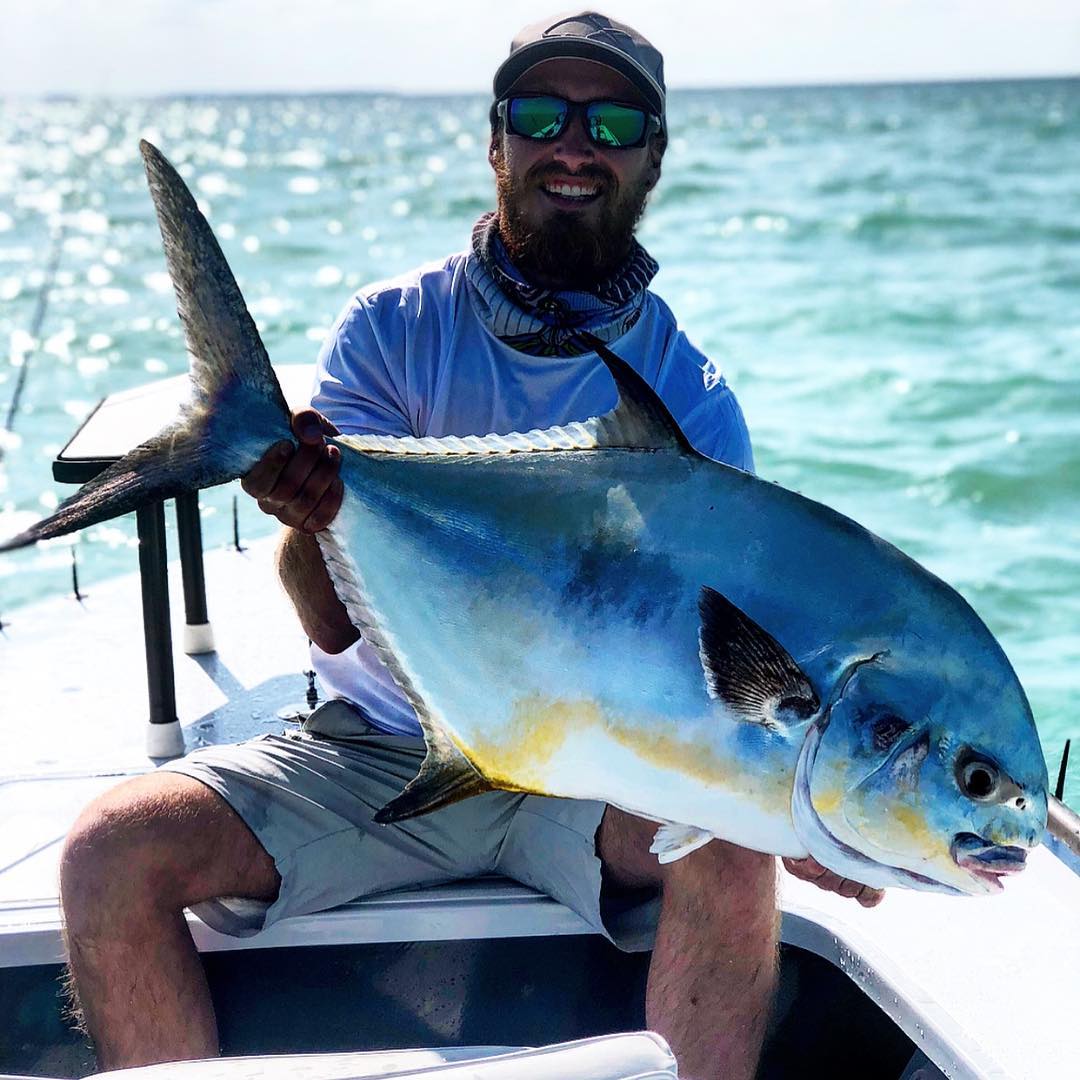 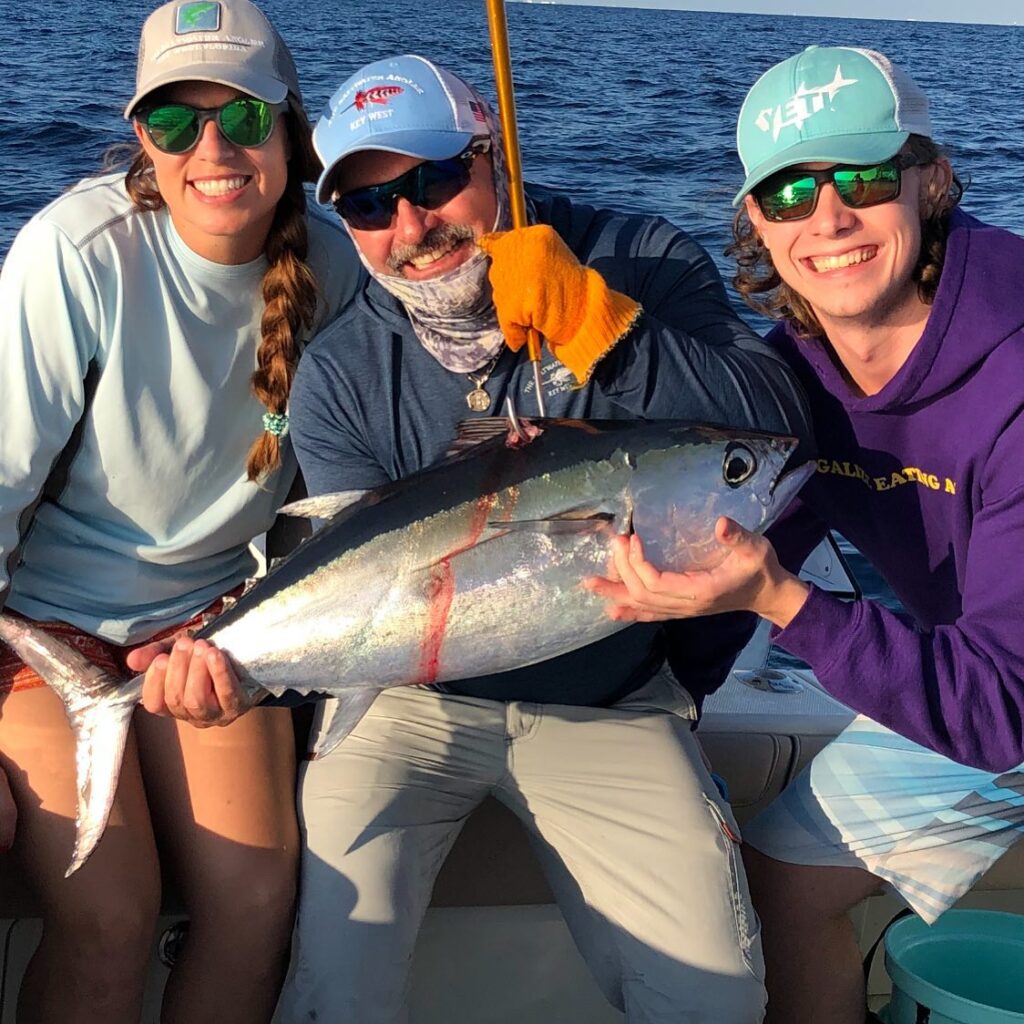 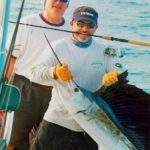